Our company has participated one of the largest annual logistic events held in Munich.

Networking—digital and across all borders—was the dominant theme at Transport Logistic 2017. Another important topic of the discussions was rising national protectionism which is a risk for international trade. 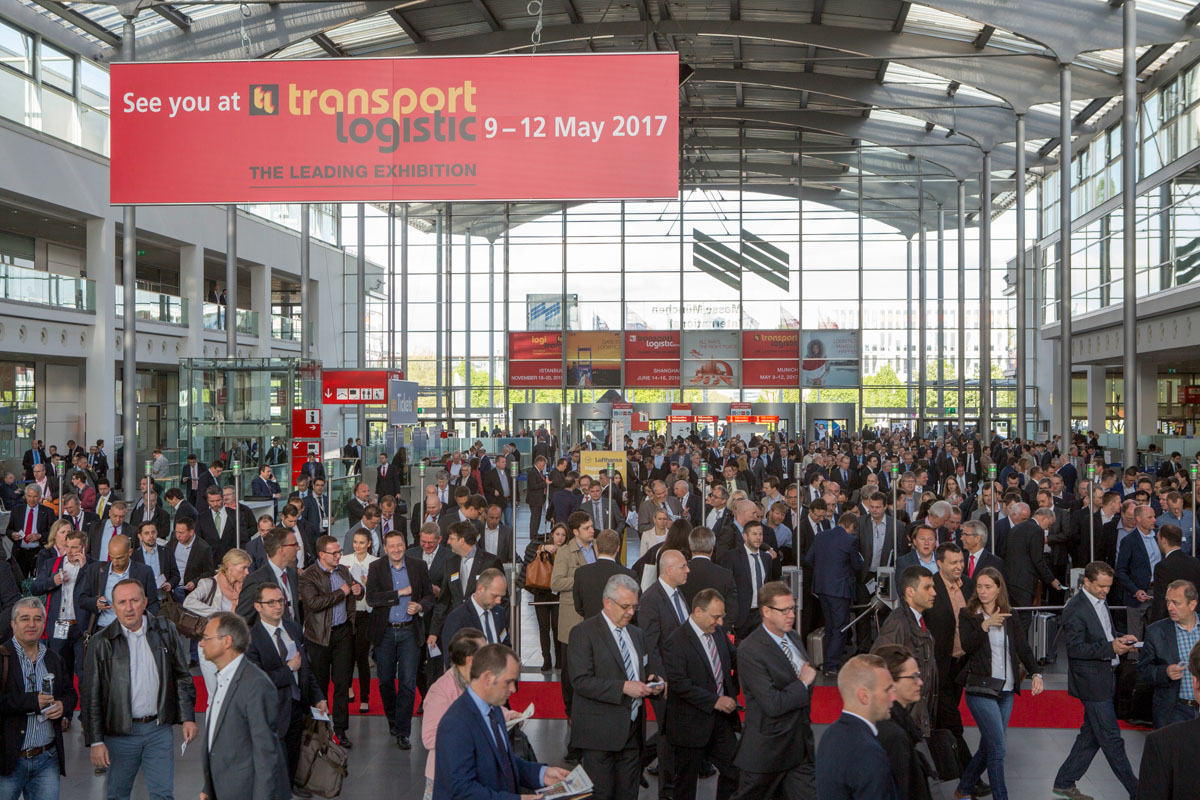 The world´s largest sector gathering for the transport and logistics sector attracted a record number of participants as 2,162 exhibitors from 62 countries showcased their products and services.

New exhibitors from all around the world were on board, among them China Railway Container Transport, DP World, Heathrow Airport, Kerry Logistics and Maersk.